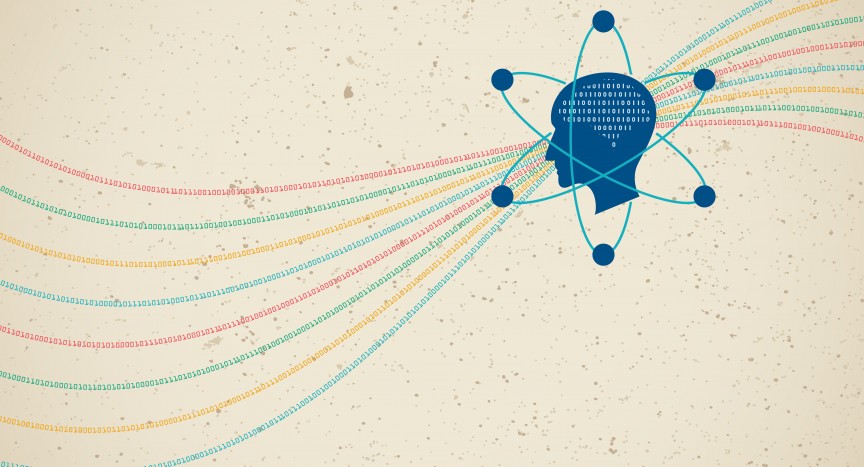 Frontiers in Human Neuroscience, an open-access academic publisher and research network, has published an opinion article titled “A call for an open, informed study of all aspects of consciousness”, which calls attention to research on parapsychological topics, such as telepathy and precognition. Organized by Dr. Etzel Cardeña, a professor of psychology at Lund University, the article stresses the following:

The article is then signed by 100 university professors from over 20 different countries.

Other commentaries on the internet have characterized this announcement as “legitimizing” parapsychology and psychical research as a science (here and here).  However, I feel that this characterization falls short.

Members of the Parapsychological Association (PA) were welcomed into the workshop of science almost fifty years ago when the American Association for the Advancement of Science accepted the PA as an affiliate organization. In recent years, around eighty Ph.D.’s have been awarded for research on psi-related topics in the U.K. alone. And as the article points out, over twenty Nobel prizewinners have supported psi research in some form over the years.

Despite the negative impression given by some critics, the legitimacy of parapsychology as a science has been established for some time.  This is covered in the article’s first point.  The next five points are about research results, and that is what makes the publication of this article a bold, and important moment in parapsychological history.

I encourage you to read the more nuanced version of these tenets, as 100 university professors don’t simply come together over a few bullet points – but they do come together.  The article is brief, written in plain language, and access is free:

(cross-posted to Reality Sandwich at: http://realitysandwich.com/216628/unified-support-for-parapsychological-research/) 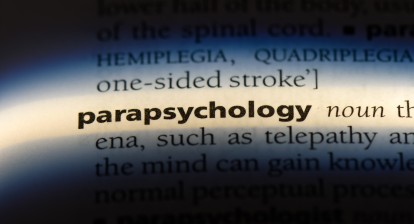 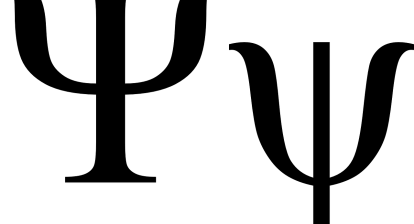 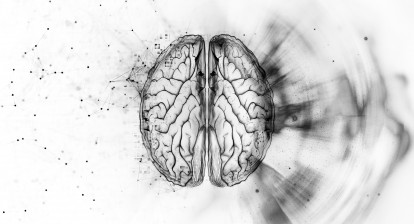 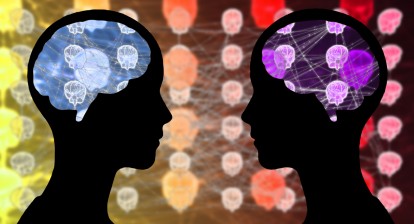 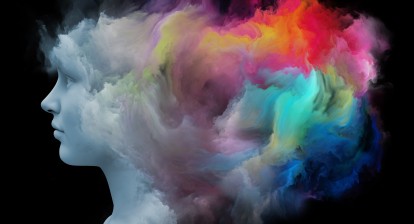 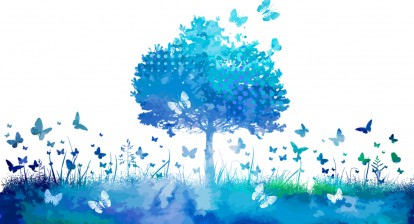